* ONLY CASH AMOUNT FOR THIS PRODUCT CAN BE DONATED. WHILE HOSPITAL WILL USE YOUR DONATION FOR PURCHASE OF THIS PRODUCT.

Some surgical instruments look similar to common household tools, such as scissors or tweezers. Although you may feel that you can already use such instruments skilfully, the way you hold and use them is almost certainly not the standard surgical method. It is important that you cultivate the habit of using the standard surgical grips described below. They are acknowledged to give the best control of the instruments. For this reason, surgeons themselves use them. Furthermore, using any other grip will immediately mark you out to the surgeon’s eye, as a complete novice to the operating theatre.

Surgical instruments are made in a vast number of types. They frequently have eponymous names. The name usually distinguishes the basic pattern of the instrument, regardless of its size. Like other areas of medicine where eponymous names are used, the nice thing about the practice is that it reminds us of medicine’s interesting history. The disadvantage is that an eponymous name gives us no information about the object concerned, other than giving credit to the person who first described it. Even then, that credit is sometimes misplaced. Furthermore, very similar or even identical instruments are often called different eponymous names by different staff. Nevertheless, it would be a duller world if all surgical instruments were named in some purely descriptive, standardised way.

It is sometimes reasonable to keep one or perhaps two frequently used instruments (e.g. suture scissors) either in your hand, or next to you on the drapes. 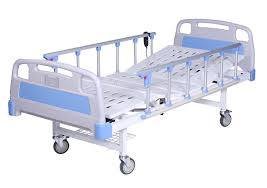 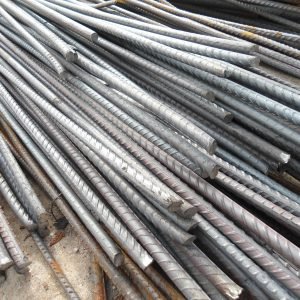